Declining estrogen levels have specific effects on women, including:

The following tests can be used to evaluate for hormone imbalance: Saliva Testing: the FDA and the North American Menopause Society have expressed concerns about the reliability of the values obtained in this manner. [NAMS, Menopause 2012 /p16 A; Cirigliano, Journal of Women’s Health 2007 /p613 A]

Hormone therapy is usually prescribed using the lowest effective dose and for only the amount of time that is needed based on clinical judgment and the needs of the individual patient. [“The Mature Woman,” Williams Gynecology 2016 /p3 A]

The desired effect of BHRT in women includes: 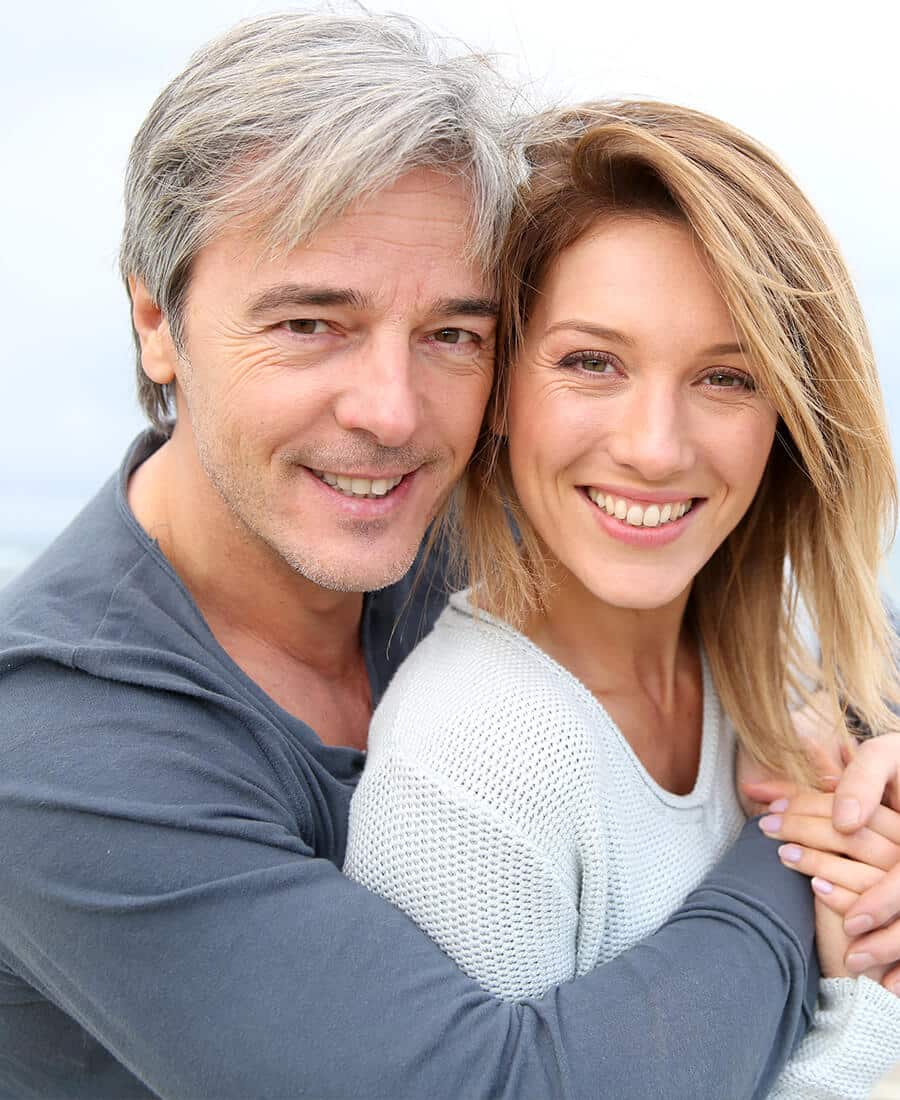 Subcutaneous implants have been identified as a convenient and practical method for delivering drugs that provides greater assurance that patients will take the prescribed medication and may have a more predictable therapeutic outcome than other delivery methods. [Lin, AAPS PharmSciTech 2001 /p1 A]

Studies have shown that there is a correlation between the time that the markers of hormone insufficiency return to normal and the time required for blood hormone levels to reach the end of the delivery from the pellet. [Lin, AAPS PharmSciTech 2001 /p9 B] Other studies suggest that the method by which pellets are manufactured may have an impact on the time required for the hormone to be released from the pellet. [Wang, Journal of Biomedical Materials Research Part B: Applied Biomaterials 2011 /p562 A]

Although the clinical effects of hormone optimization vary depending on the patient and the type of treatment, the objective for many women is to benefit from one or more of the following:

Protection from osteoporosis: Studies have found that estrogen has benefits for preventing bone loss and may defend against problems like osteoporosis or hip fractures in some patients.
[Files, Mayo Clinic Proceedings 2011 /p674 B]

Improved sex drive and reduced vaginal dryness: Up to 45 percent of menopause or postmenopausal women might be affected by vaginal atrophy, which causes symptoms like vaginal dryness, pain during sex, itching, irritation, burning and discharge. Hormone replacement may be prescribed to alleviate these symptoms.

BHRT for women has many benefits. To find out how BHRT can help you, please call us at 888.786.2680 to get started. You can also find a provider or contact us online if you have any questions.