BHRT stands for Bio-Identical Hormone Replacement Therapy. The “B” stands for Bio-Identical, not biosimilar. During the development of a therapeutic project, any modification in the manufacturing process can create slight changes in the structure of the resulting drug, thus creating a “biosimilar.” [McCamish, Clinical Pharmacology & Therapeutics 2012 /p409 A]. The term “Bio-Identical,” as defined by experts from The Endocrine Society, is a compound that has exactly the same chemical and molecular structure as the hormones that are produced in the human body. [Files Mayo Clinic Proceedings 2011 /p674 A]

A simple way to describe hormone imbalance is that it represents any combination of hormone levels that are not within the expected normal range. Because hormones are kept within a certain range to perform specific functions, hormone imbalance can be associated with a variety of symptoms and functional changes in the body.

Hormone imbalance in men and women differs because of the hormones involved and the function of the hormones that are not within the normal range or not functioning properly.

Testosterone deficiency is present in a percentage of men age 50–69 years and in an even greater proportion of men 70 years of age and older. Unwanted consequences include decreases in: [Little, Current Diagnosis and Treatment 2014 /p8 B]

They may also experience increases in fat mass. It is unknown, however, whether these changes can all be attributed to declines in testosterone levels or whether there are other contributing factors. [Little, Current Diagnosis and Treatment 2014 /p8 B] 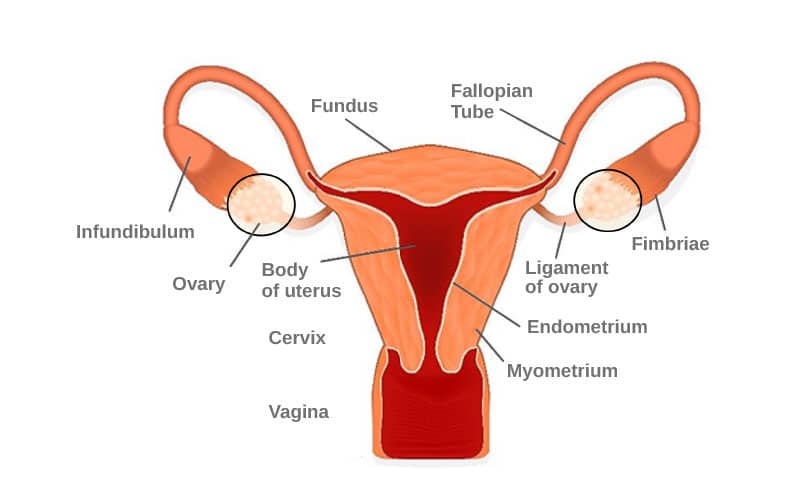 Decreased estrogen levels represent an important form of hormone imbalance in women. Although in many cases it is the result of a normal physiological change associated with aging, because up to a third of a woman’s life today may occur after menopause, there is a compelling reason to be concerned about its impact on physical, social, and emotional aspects of a woman’s life, including: [Hoffman, “The Mature Woman,” Williams Gynecology 2016 /p1 A]

A common form of hormone optimization in men is testosterone replacement therapy. This type of therapy is approved for men who have low levels of testosterone related to certain medical conditions. Examples of these conditions include genetic problems, and chemotherapy or infections that have damaged the testicles. [Khera, Journal of Sexual Medicine 2016 /p1794 A]

Hormone optimization in women usually involves some formulation of estrogen, either alone or with progesterone. As with testosterone therapy, estrogen therapy is guided by certain limitations and restrictions. Hormone therapy with estrogens (with or without progesterone) is indicated only for treatment of vasomotor symptoms and vaginal atrophy and for osteoporosis prevention or treatment. [“The Mature Woman,” Williams Gynecology 2016 /p3 A]

Testosterone is also used in women and may be appropriate treatment for those with depression and fatigue after surgically induced menopause, or in women in whom estrogen therapy hasn’t relieved all symptoms and there is a need to benefit from the effects of testosterone on the endocrine system and sexual function. Testosterone therapy comes in many forms, such as creams, gels, patches or pills. [Glaser, Maturitas 2013 /p231 A]

Hormone therapy using testosterone or estrogen + progesterone is available in a wide variety of formulations, including pellets, injections, oral forms, gels, solutions and patches. The available BHRT products in these categories represent a portion of the available treatments.